DOWNLOAD your FREE guide to choosing the right yoga teacher training school for you. 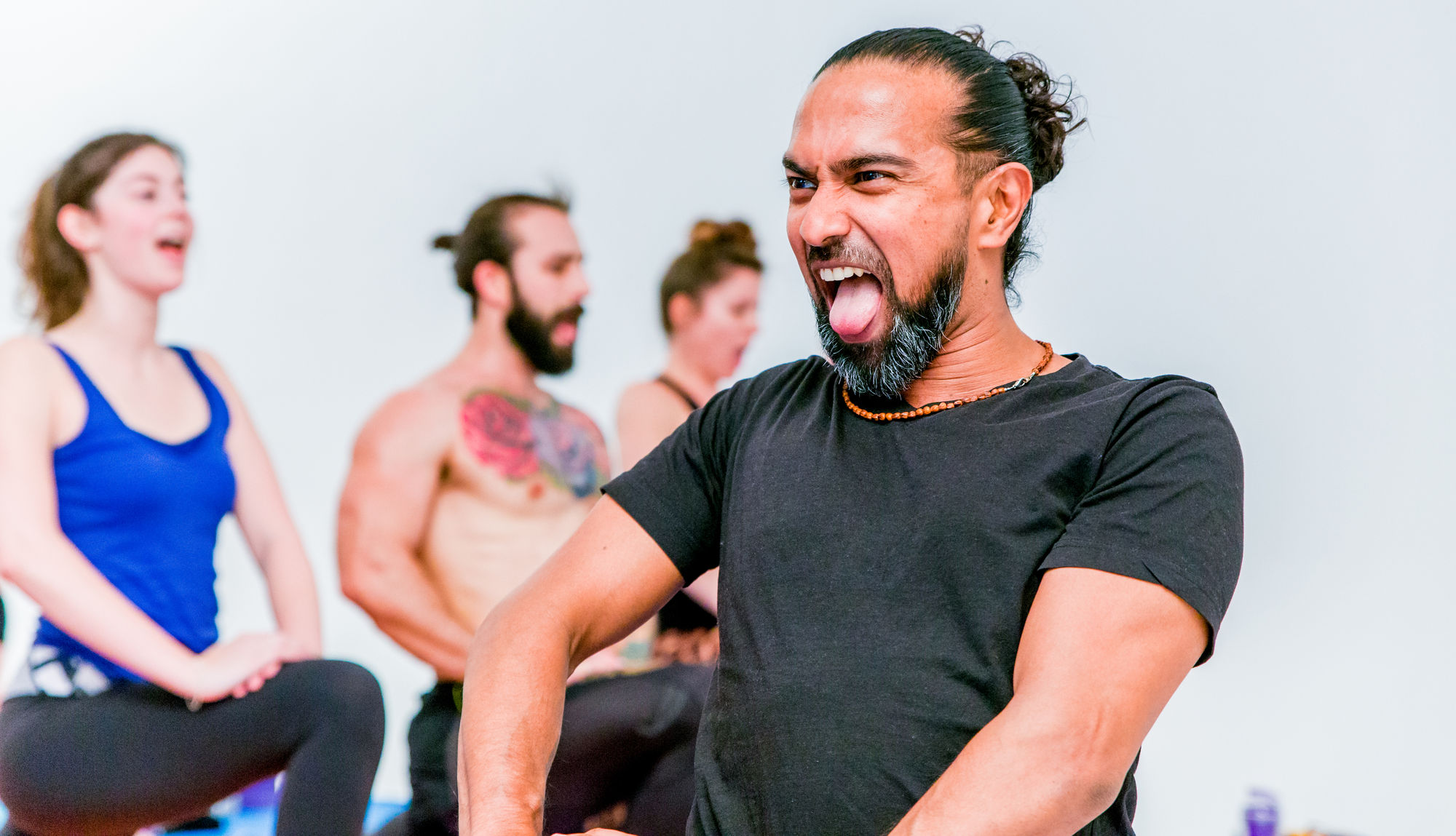 Why It’s Important to Get Your Anger and Frustration Out

As a kickboxer I was used to taking my frustrations out on the pads, and had trained in an environment where aggression was welcomed. When I entered and delved deeper in to the world of yoga, I felt a pervasive pressure to be a ‘good’ person – to be warm, friendly, pleasant, positive and open. The yoga studio is not considered an appropriate place to show the darker sides of our personality or your less pleasant emotions. Yes, I’ve seen people engage in a territorial battle for their favourite mat space, but it’s generally a very civilized and polite yogic affair, albeit it with an undercurrent of acid just below the veneer of apologies.

Outside of the yoga studio, you don’t have to look too hard on any London rush hour journey by bus, tube or car to see that we’re a society of people ready to blow – a volcano of unexpressed frustration, anger, rage and resentment barely contained.

So whilst I’m not recommending fist fights to claim your fav spot in the studio, or hurling people out of the way to squeeze on a jam-packed tube carriage, this non-expression of emotions creates its own problems and is ultimately damaging to our health.

When we don’t release and show our darker feelings of anger, rage, frustration or hurt, their chemistry becomes trapped in our body’s cells and literally poisons us. Imagine your body as a storage bin for every negative emotion or trauma you’ve ever felt or taken on, starting in the womb (and even beyond that if you believe in past lives). As our cells replicate, this toxic emotional chemistry is reproduced and multiplied, eventually manifesting in inflammation, stiffness or worse - disease.

Denying our emotions or leaving them unexpressed is unhealthy and self destructive on a biochemical and physical level. Psychologically too, by not expressing our feelings of anger or rage, self directed resentment can follow relating to our perceived incapability to express ourselves or establish boundaries. Our anger at someone else can become anger, judgement and contempt towards ourselves for being ‘useless’, ‘weak’, or unable to defend ourselves. Ultimately we undermine our own existence.

So ‘getting it out’ is important…. Really important.

This doesn’t mean letting rip every time your buttons are pressed, but it does mean that sometimes its OK to get fierce. Finding ways to express yourself confidently and learning to let go of stuff that doesn’t really matter will help limit the input of new damaging chemistry in to your cells. Being kinder to yourself when you don’t express yourself is also important.

And then of course there’s yoga: stretching, breathing and moving to create openings and move stagnant energy, give an outlet. Using Lion’s Breath to roar the rage out is liberating. Tuning in to your body to feel where your unexpressed emotions become stuck and where breath needs to be sent to free it, becomes part of the management of your own health and wellbeing.

So get fierce. Roar it out. Breathe hard. Sweat. Your body will thank you for it.

If you’d like to explore more deeply how your body has stored emotions, the limiting beliefs these have created in your subconscious and how to become free of these, read more about our Yoga Teacher Traiing Programs using the links at the bottom of the page.

Jill is the creator of the LLiV brand and Business Manager of LLiV Yoga and LLiV Yoga Teacher Training Academy. Following an intense corporate career and burnout she used yoga, breath, nutrition and complementary medicines to heal herself.

As LLiV's resident science geek she is passionate about making the latest scientific research accessible and combining it with good old fashioned common sense. Her mission is to bring about vitality, and she is committed to motivating and supporting others to go beyond what limits them to live powerful, vital and empowered lifestyles.

Join in the Conversation 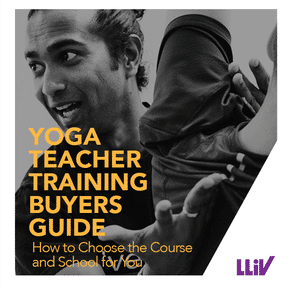 Get what you want. Don't waste time or money.

Your Pathway to Possibility - 3 Day intensive